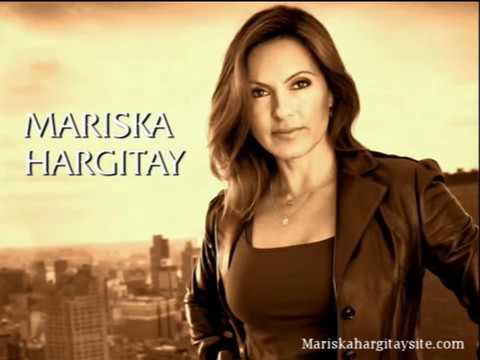 After you’ve been married for a few years, many couples begin to take one another just a teensy bit for granted. It happens to even the most loving of couples. When this happens though, a little of the marital bliss you have experienced in the past will begin to wear off.

That is when cheating is most likely to happen by you or the person you married. Cheating though, is much more difficult to forgive on the surface than the acts that led to the feelings of abandonment, isolation, and discontentment.

What is the simple maneuver that can stop your divorce once cheating has taken a toll on your marriage?

Believe it or not, it’s a simple letter of apology.

It’s very important that you take the time to sit down and hand write a letter of apology for this to have quite the same effect. Emails, text messages, and other ways to communicate won’t have the same impact as the lost art of letter writing.

Also, there’s something about the process of sitting down to write out a letter with pen and paper that provokes thoughtfulness. It forces you to really think about what you’re saying not just from your perspective but from how it will be viewed by the person reading it.

When you write this letter there are a few points that are extremely important to make.

Offer a complete and specific apology.

Avoid the impulse to make excuses.

Tell your spouse that cheating made you see just how much you had to lose.

Let your spouse know that you are willing to fight to save your marriage.

Ask your spouse to work by your side.

Why is this so effective? Why wouldn’t a verbal or email apology have the same impact?

The truth of the matter is it’s too easy to stick your foot in your mouth, get tongue tied, or go off course when you’re speaking to someone. Emails and text messages are often taken for granted and are simply too easy to ignore. Postal mail that isn’t a bill or some sort of advertisement are rare and attention getting.